AwareX shares real insights to the issues faced by Communications Service Providers. From time to time our team members pick a topic to explore and discuss the value at the junction of technology, digital engagement, mobile and telecom. 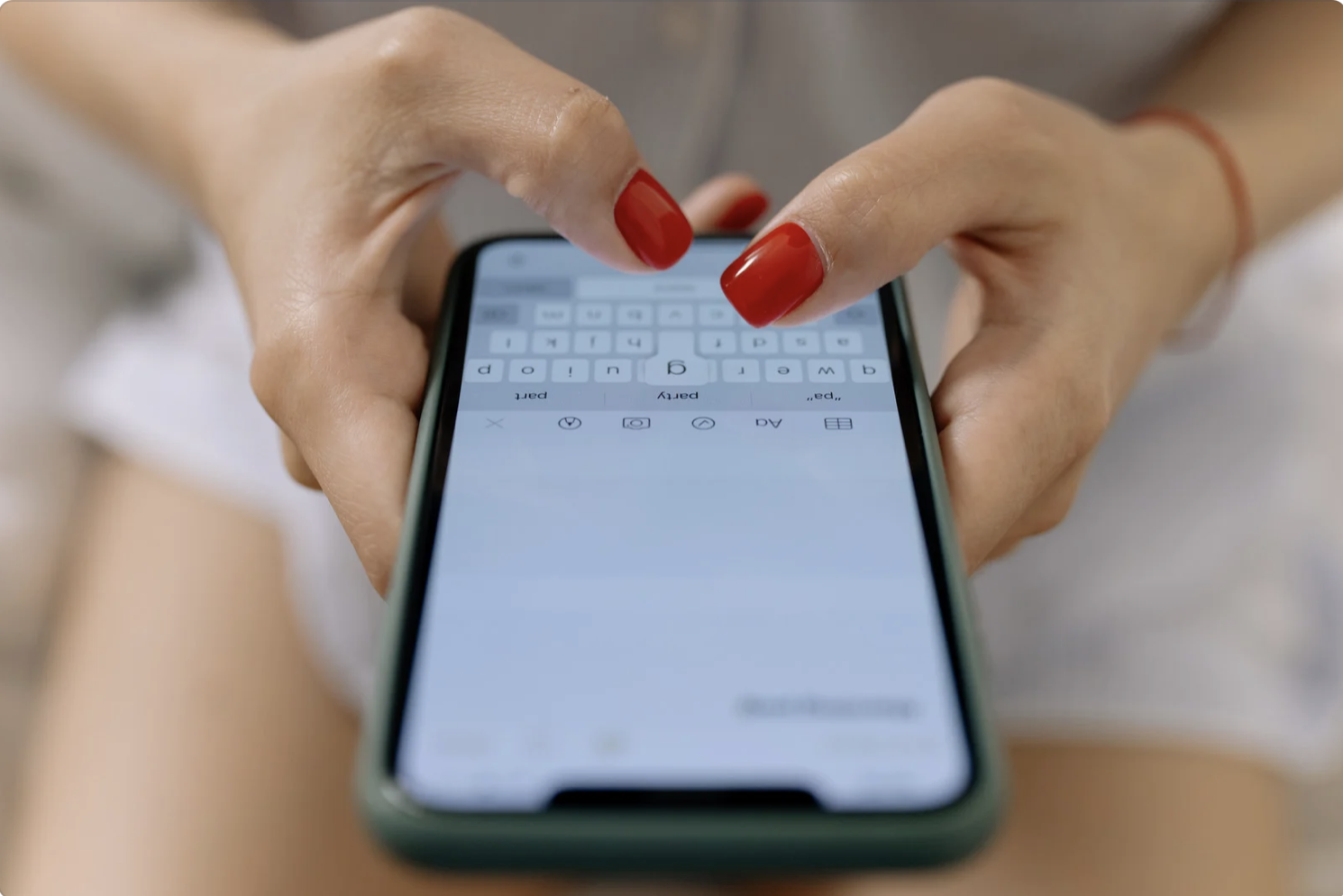 Here is another article where I show my age! I remember the rise of SMS in the early nineties and the plethora of SMS services that did very well off the back of it, including horoscopes and weather forecasts.   Twenty-five years later, you would have thought messaging would be long dead, with highly interactive & visual apps taking over, and yet we have seen the rebirth of messaging including WeChat, Telegram, Facebook Messenger & WhatsApp. What is it that made these messaging apps so popular?

Millennials no longer think of a phone as a device to speak to someone. Why talk when you can chat? Maybe it is the asynchronous nature. We are all multitasking so why not text five friends while watching the latest cat video on TikTok!

In the case of WeChat, messaging has even given birth to the latest trend of Super Apps where you have a captive audience inside your app and you can extend it to include other services such as shopping, finance, ride sharing etc.

Last week, one of the speakers in my home cinema setup stopped working. Since it was out of warranty, I first thought I would have to buy a whole new set but decided to contact the supplier to see what my options were. A quick Google search revealed several contact options, one of which was WhatsApp, which I decided to try. Straight away the supplier’s WhatsApp bot sprang into action asking for the serial number and this led to being connected to a live agent. The process took several minutes and if I had been talking on the phone, I would have been frustrated pacing up around the room listening to some non-descript music. However, as this was WhatsApp, I simply got on with my other tasks and was quite relaxed when the agent replied. While chatting with the agent, I was able to upload my original receipt as a photo which saved a huge amount of time with personal & product details, and soon after I had arranged to pay for an out of warranty service repair via a direct link (still much cheaper than buying new kit).

With multiple phone calls, you go through endless IVR prompts followed by security checks and then you must wait for the agent to read all the notes to catch up. In my case, a promised shipping label never turned up in my email, so I just replied to a previous WhatsApp comment stating that I hadn't got it. No waiting, no security checks. I got on with my day and a few minutes later, I got a message back apologising and confirming that a new shipping label had been sent. For a brief second, I felt very millennial!

One of our customers is using Facebook Messenger to allow friends & family to top up an account from anywhere in the world. They don’t need to install an app and don't want to jump through multiple hoops to make a payment. A bot quickly responds to the top-up intent and a couple clicks later; payment is confirmed.

Regional operators often talk about being more approachable within local communities than the national carriers. Utilizing a messaging strategy can help this by using a bot to filter and solve simple requests but to also have a live agent able to jump in on the chat and help out when needed.

Building out multiple channels can sound expensive, and if it is not built in the correct way the cost can escalate. However, if you consider that customer journeys are fundamentally the same, (because the desired end result is the same) you can implement the journey centrally and support multiple channels which is exactly the approach we have taken here at AwareX. Not only that, but we have also built everything in the cloud and provided it as a service.  This makes it super easy to implement as many digital touchpoints as you like through one central integration to your existing systems.

So long live messaging (and apps and digital assistants and bots!)